By LBEMC AdminJanuary 16, 2019No Comments 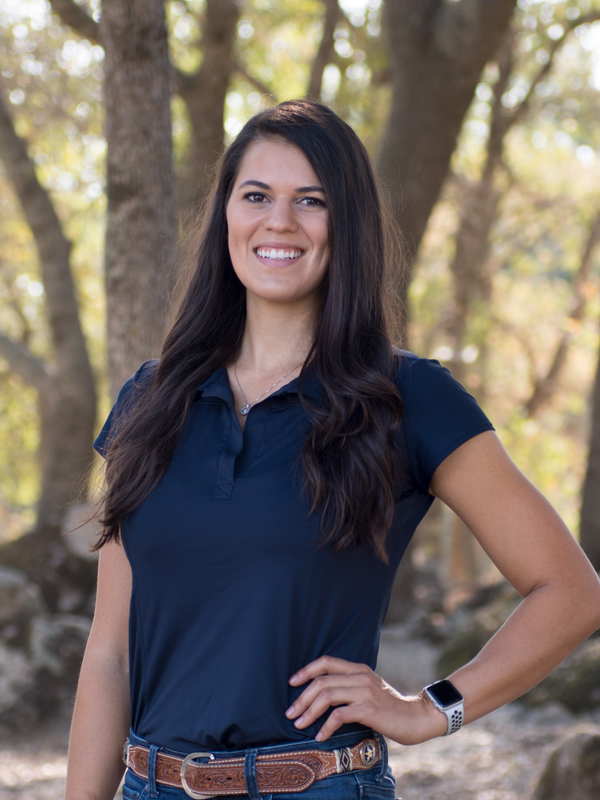 Why should I place my mare under lights?

Mares heat (estrus) cycles naturally correlate with the photoperiod, or hours of daylight. This timing allows foals to be born in early spring, when grass is in abundance. Nowadays, breeding dates are heavily influenced by stallion availability, mare availability, or competition requirements. Placing mares under lights is commonplace in the thoroughbred racing industry, where all horses receive a January 1st birthday. Outside of the racetrack, mares who are showing, in training, or are embryo transfer candidates may benefit from an earlier breeding season. While medical treatments are available, placing horses under lights is a safe, efficacious way to get horses into heat.

How does it work?

How to provide lighting

In order to induce heat in a non-cycling mare, she must be under lights for 16 consecutive hours per day. A common schedule for mares involves using both natural and artificial light sources from 6am to 10pm. The barn should be light enough so that a newspaper can be easily read in all areas of the stall. If a light meter is being used, the stall should be lit to 10 foot-candles or 1018 lux. This can be accomplished using halogen, incandescent (200 watt), or fluorescent bulbs set on an automatic timer. For mares who live out in a pasture, light masks should be used. Biolume is a mask which delivers a low level, blue light which has shown to be as efficacious as overhead lighting.

Mares should be under lights by early December, as it can take 60-90 days for a mare to begin cycling normally. Because the initial cycles may be erratic, mares should undergo regular ultrasound examinations by a veterinarian before breeding is attempted. It is recommended to keep pregnant mares under lights after foaling if planning to rebreed.

Common mistakes made when placing a mare under lights include: not using bright enough lights, missing days under the lights, or having areas where the mare can escape the light. Stalls should not have dark corners or windows/doors where the mare would not be under the lights. It is important to create a plan that will ensure consistent delivery of the proper amount of light when trying to induce heat.

Other benefits of prolonged lighting

Some studies have shown that placing a mare under lights can increase birth weights and prevent prolonged gestation lengths, but additional research needs to be performed in these areas to be conclusive.